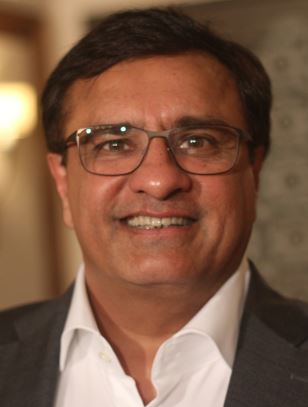 The Cisco Way – 3 Strategies to scale globally. The 3rd. will surprise you!

Here is an extract from my new book – The Cisco Way, now available worldwide on iBooks and Kobo.

People Clustering
When Stan Gale, a builder and business-park flipper in Boston, got the call from South Korea with an offer to build a smart city like Boston—from the ground up—he was not one bit frazzled. He initially planned to partner with Microsoft, as Greg Lindsay of Fast Company reported; however, “before he could even measure the drapes, he decided to throw Microsoft over for Cisco.”

Lindsay went on to report:
Last spring, the networking giant became New Songdo’s exclusive supplier of digital plumbing. More than simply installing routers and switches, Cisco is expected to wire every square inch of the city with synapses. From the trunk lines running beneath the streets to the filaments branching through every wall and fixture, it promises this city will run on information. Cisco’s control room will be New Songdo’s brain stem. You’ve heard of software as a service? Well, Cisco intends to offer cities as a service, bundling urban necessities—water, power, traffic, telephony— into a single, Internet-enabled utility, taking a little extra off the top of every resident’s bill. And that’s just the beginning. At a Cisco event near New Songdo last summer, Gale stunned the room by announcing plans to eventually roll out twenty new cities across China and India using New Songdo as a template. In the spirit of Moore’s law he says, each will be done faster, better, cheaper, year after year. The New Songdo project was one of the flagship projects for Cisco’s smart-connected-communities global practice, which was created to pursue the $30 billion emerging global opportunity. It made intuitive sense to collocate some of the global practices such as the smart-connected communities and health care in Bangalore.
Resource sharing and clustering talent came into laser-sharp focus as a means to streamline the organization to drive better, healthier margins.

Learn more about this and the two other strategies to scale globally in my new book – The Cisco Way.

Dushyant Sukhija is a Silicon Valley insider and thought leader, keynote speaker, and author of the recently published best-selling book “The Cisco Way”.